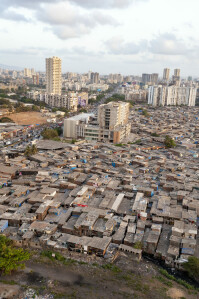 South Asia is a place of great contracts. It is an up-and-coming global high-tech center while also being a place with thousands of villages with no running water or electricity. From the heights of the mighty Himalayas to the crystal-clear waters of the Maldives, South Asia is both awe-inspiring and heart-wrenching. South Asia has the largest concentration of lostness on the planet. It is the birthplace of Hinduism, Buddhism, Sikhism, and Jainism, and is home to more Muslims than any other part of the world. 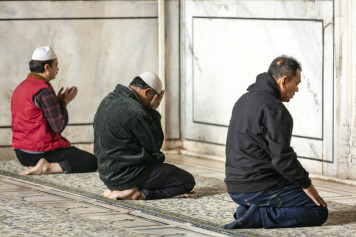 The target city in which our Team Associates, Jack and Jean, will be working in is known for its temperate climate and lavish green space. The people of the city thrive with personal and professional success, yet their life in Christ remains dismal and sad. Unreached People Groups abound in the city with the largest group being the Muslim peoples. Less than 2% of the city is currently reported to be Christian, and many of those demonstrate faith in the health and wealth gospel rather than authentic Christianity. True, believing churches do exist but often find themselves inwardly focused. 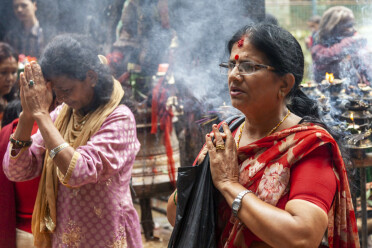 The Great Commission task for Christians is to make disciples. God's primary agency for completing this task is His Church. Jack and Jean's job will be to minister to the Pastors and lay leaders of established churches - through training, encouragement and partnership - helping them understand the true biblical vision of the church as it fulfills its role in the Great Commission in South Asia.

What is a Team Associate (TA)? 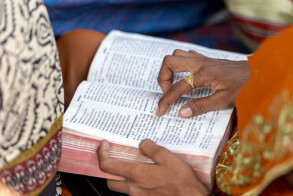 TA's are missionaries under the "umbrella" of the International Mission Board as a member of an IMB team on the field. While the IMB vets them and provides many services for them, they are commissioned and fully supported by their sending church (West Conroe Baptist).

How Can You Be Involved?

The most basic but most important need is faithful prayer! Please lift Jack and Jean to the Lord as they prepare, settle-in, learn to live and minister in a new environment. If you would like to receive prayer updates on Jack and Jean, call the church office for more information. 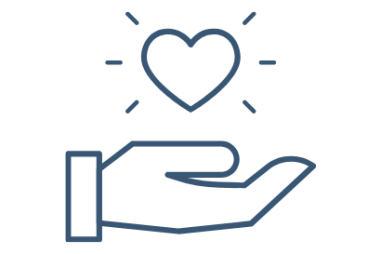 While Jack and Jean are undergirded by the IMB, all financial responsibility falls to West Conroe Baptist Church and partners. Here are the estimated basic budget requirements:

You can send a check to West Conroe Baptist Church, 1855 Longmire Rd., Conroe, TX 77304 (Memo: SEND South Asia). You can also give online by clicking below.

The ASAP team needs you! There are many opportunities for short-term mission teams to travel to South Asia to help spread the gospel among the Muslim peoples. Contact Kay Robinson at for more information. 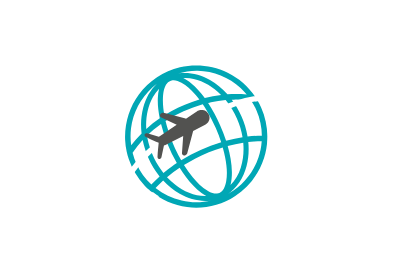 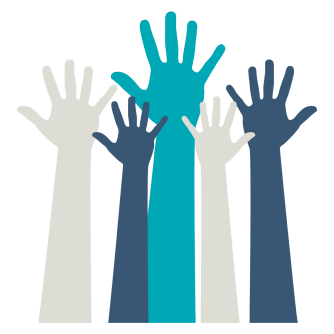 Perhaps your church is interested in sending someone for a month, a summer or up to two years! Contact for more information.

"...ye shall be witnesses unto me both in Jerusalem, and in all Judea, and in Samaria, and unto the uttermost part of the earth."  Acts 1:8